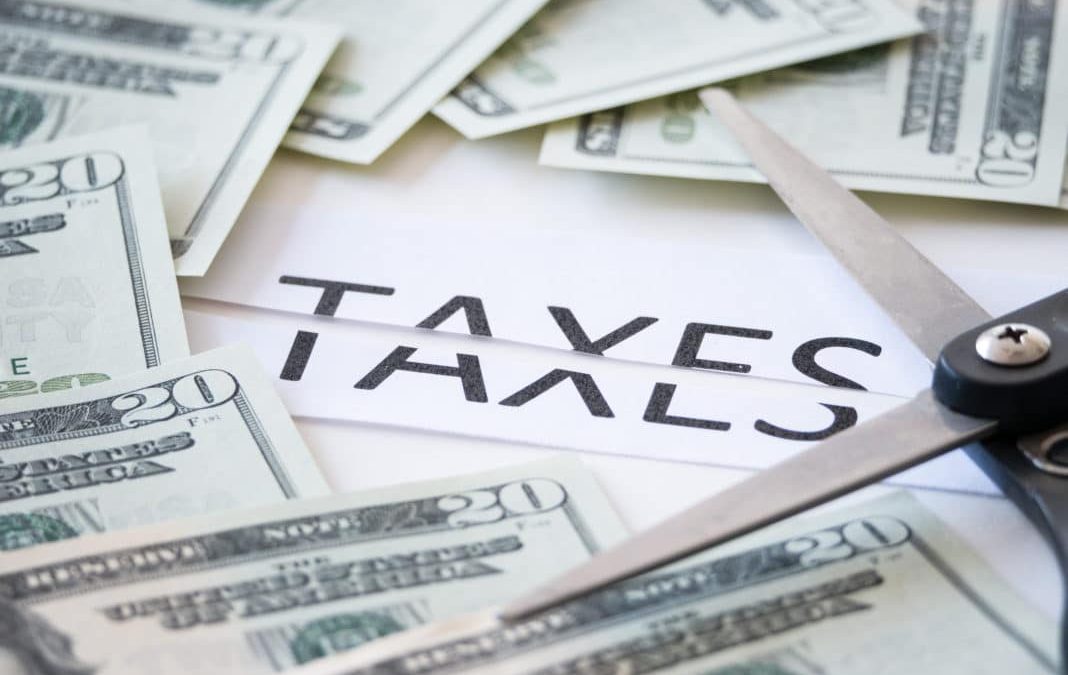 Section 199A – Apollo can help

The new Final Regulations regarding Section 199A of the Internal Revenue Code seems like a horrible way to punish landlords who lease their property under triple net leases. Most triple net lease (NNN) landlords will not be considered to be “active trades or businesses” for purposes of qualifying for a 20% deduction unless they can document the IRS 250 hour per year requirement.

Code Section 199A was introduced to the Internal Revenue Code as part of the 2017 Tax Cuts and Jobs Act with the intent of giving taxpayers some degree of parity with the 21% income tax bracket bestowed upon large and small companies that are taxed as separate entities (known to tax professionals as “C corporations”. C corporations are different than “S corporations,” as S corporations report their income under the “K-1” system that causes the shareholders to pay the income tax on their personal returns)

Documentation is a key performance measure in defining what an “Active business”. Under the Apollo platform, property owners will be able to actively participate in their triple net leased properties throughout the year, while also keeping a watchful eye on their property.

Interested in other 2017 Tax Cuts and Jobs Act Code Section 199A items?

Here is a brief list of other informative sites:

Submit your contact information below to find out how IRPC Inc. can help your organization grow